France is more than recognized for the quality and diversity of its wines. Over the centuries, it has established itself as a world leader.

On May 24, 1976, a major blind tasting competition for French and American wines was held at the InterContinental Hotel in Paris.

The aim is to determine, without being influenced, which would be the greatest wine.

Whether in the whites or reds, it was American wines that came out first, even surpassing Mouton-Rothschild!

Following this event, the world has changed: New Zealand, Chile, Argentina, Australia, have made their place in the international circuit. Countries like India or China are even starting to try their hand at wine.

What is the real situation? Are France's competing wines at its level? Should France question itself? Or, on the contrary, is it our competitors who are far behind us?

So many questions to which you can answer after this special evening! 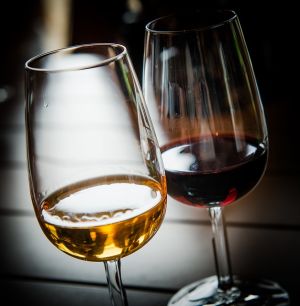 The Paris judgment launched a new era in wine.

It's up to you to find out if France has kept its leadership position!

This evening will allow you to discover some foreign wines and their particularities through 7 selected wines.

You can compare the styles of foreign wines with French wines, and thus make your own opinion.

Beautiful and large plateaus to restore you will sublimate this moment. 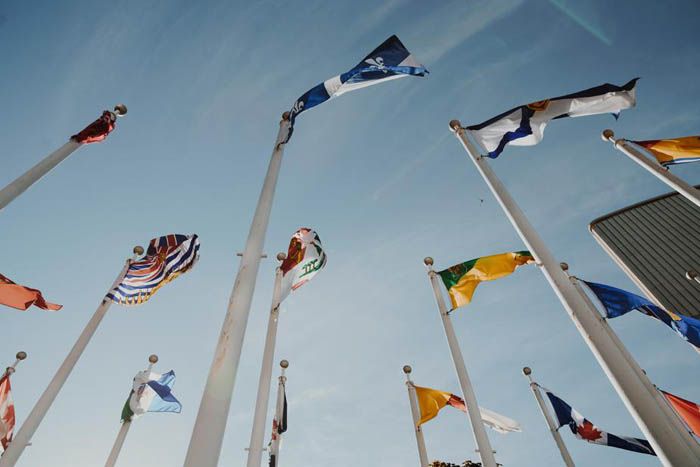 Participate in this evening

Next session to come!

Be warned of all our events around the wine!

By providing this information, you agree to receive our latest wine events every week. You are also aware of our Privacy Policy. You can unsubscribe at any time by contacting us via our form.